A 47-year-old man from Camdenton avoids trial by entering an 11th hour guilty plea to a
“romance fraud scheme.” The Federal trial for Ivan Joseph Stark, Jr., was scheduled to begin Monday with Stark facing one count of bank fraud and one count of aggravated identity theft. It had been alleged that Stark became romantically involved with the victim after meeting on a dating website before obtaining her credit cards and manufacturing a story about using them to repair an electronic sign which did not exist. All totaled, Stark was able to dupe the victim out of nearly $80,000 in purchases and cash. Under federal statutes, Stark could be sentenced up to 30 years without parole for the bank fraud and a mandatory two years for the identity theft. A sentencing hearing will be scheduled pending a pre-sentence investigation. 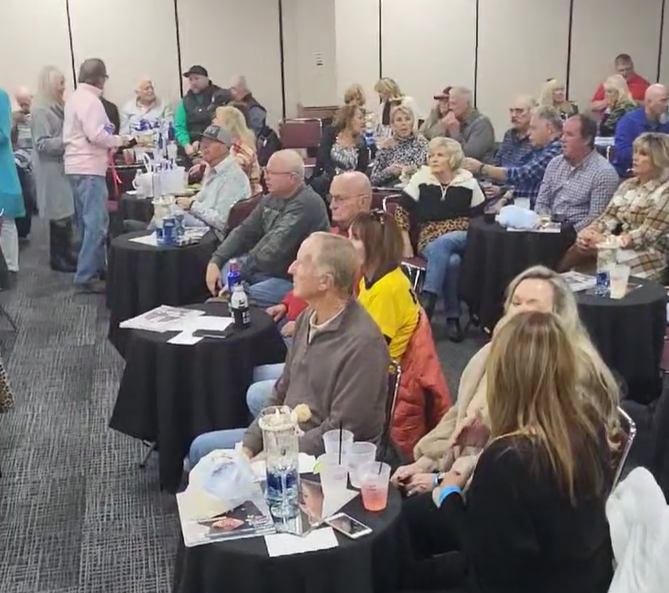 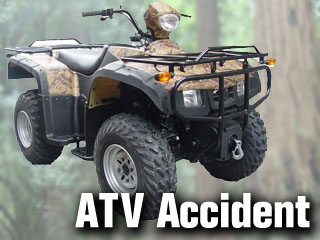 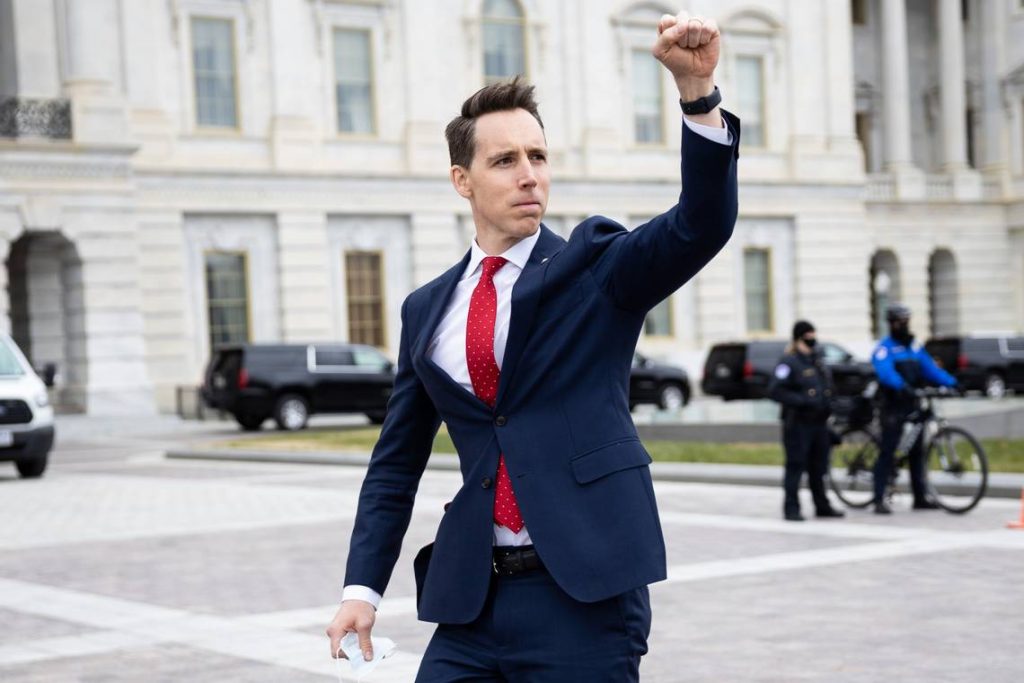